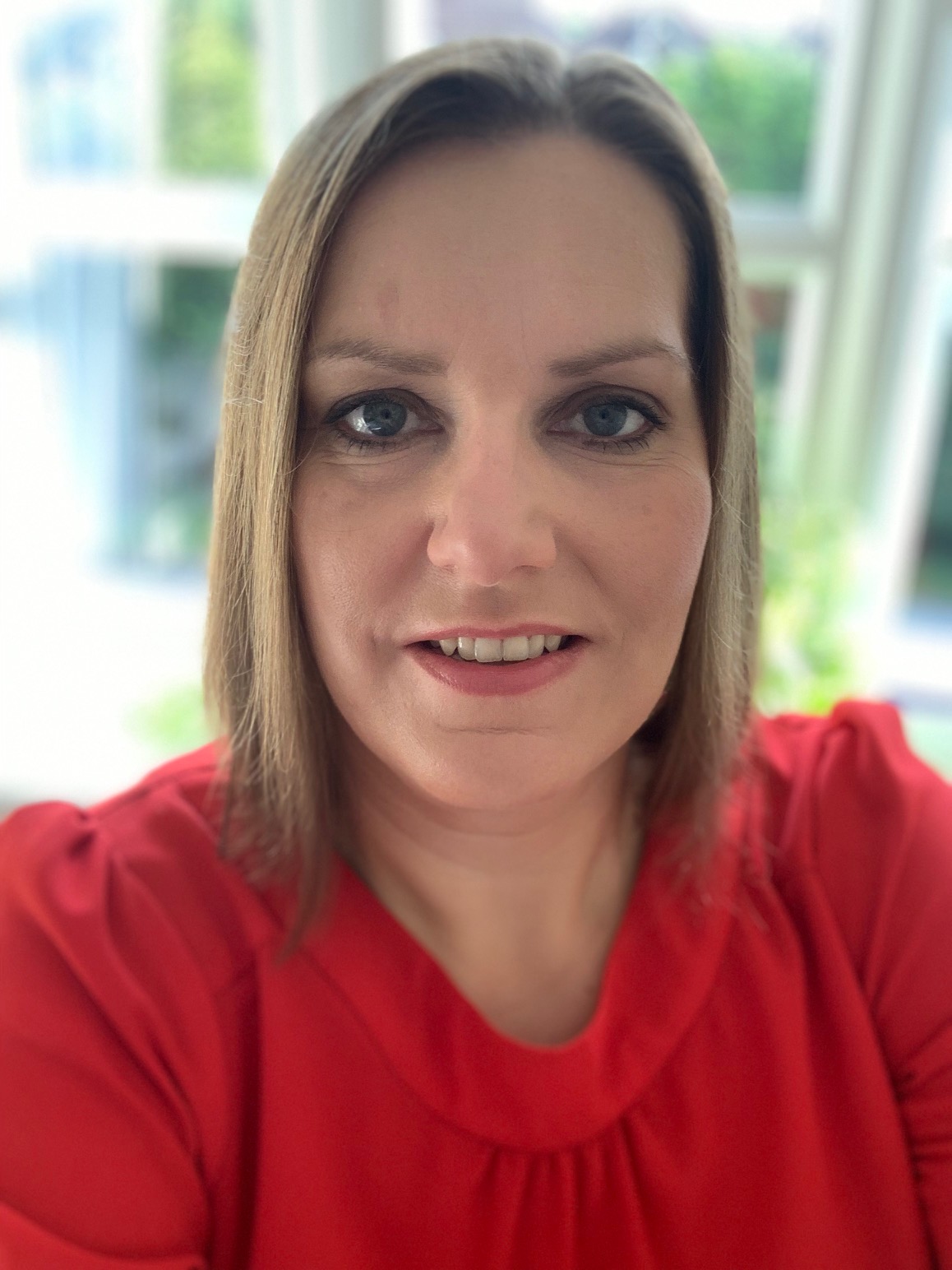 Kate joined Coventry Citizens Advice (CCA) as Chief Executive Officer in January 2018 after being attracted to the role due to the respect she holds for the local charity and what it stands for.

Throughout her career within the Public and Charity Sector, Kate has developed partnership working between statutory agencies and community groups to empower local groups and individuals to be safer and stronger and more resilient throughout England and Wales.

Prior to joining CCA, Kate was the inaugural Chief Executive for the Neighbourhood and Home Watch Network (England and Wales), setting up and developing the national charity for the largest crime prevention movement in the UK.  In the seven years at the charity, Kate increased the size of the movement from 3.8 million households to 8.7 million, against a backdrop of public service funding cuts and police reform.

Kate has a Postgraduate Diploma in Policing and Social Conflict and a degree in Criminology and Social Policy.  More recently Kate undertook her Level 3 in Education and Training which she truly enjoyed at Northern College.

In her spare time, Kate loves to walk and go to as many live music gigs as she can.  The Lake District is her favourite place for a weekend ramble and Indie/rock her favourite genre of music. 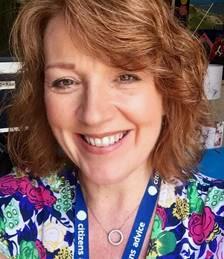