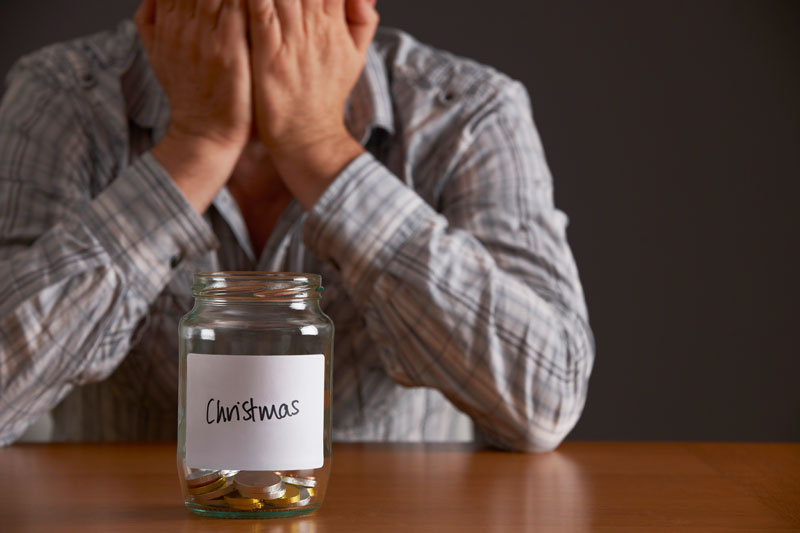 At Coventry Citizens Advice we know from years of experience that we see in increase in the demand on our service after Christmas. This is usually attached to an increase in debt with people worrying about debts, bills and not having enough money to make ends meet. According to a survey by uSwitch it is estimated that 52 per cent of consumers fear they will still be paying off this year’s Christmas debt in a year to come!

The statistics back up this trend. In December 2016 our drop in service saw 21 people come in on average per day, this rose to 28 people per day in January 2017 and 36 people per day in February 2017. We feel that the January increase is due to people worrying about their spending which then increases even more at the end of the month when credit card bills come in spilling over into February. The amount of debt enquiries tripled during these months. Sue Adams, an advice and support officer for Coventry Citizens Advice, is well placed to see this yearly pattern having worked here for 11 years, “It can also be down to people being paid early for Christmas, giving them an average of 6 weeks until their next payday, people can’t afford to survive on the money they are given and get into debt as a result”.